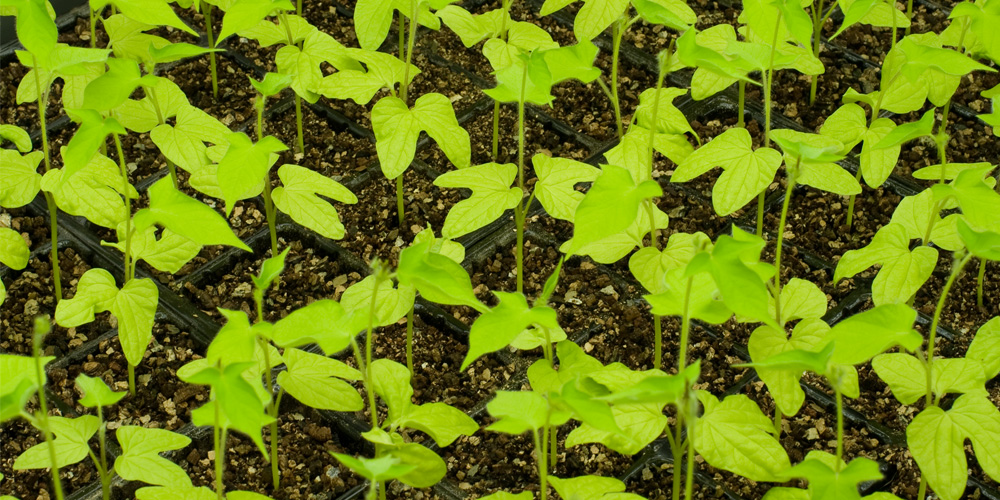 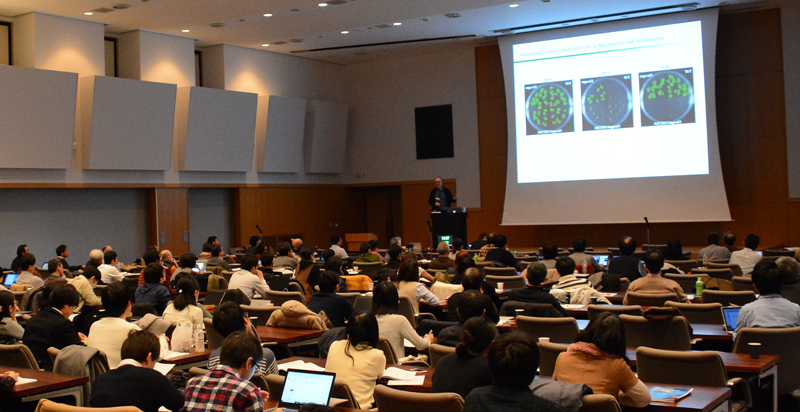 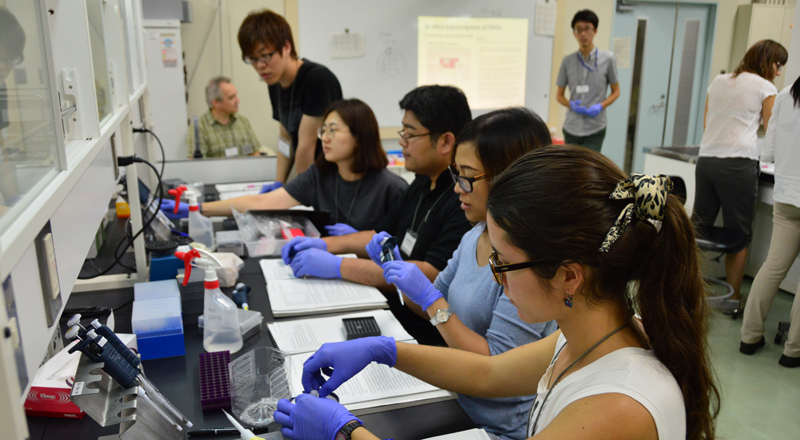 The NIBB International Practical Courses provide hands on training to young scientists under the tutelage of Japanese and overseas professors.

Academic exchange with the Centre for Organismal Studies (COS) Heidelberg, Germany 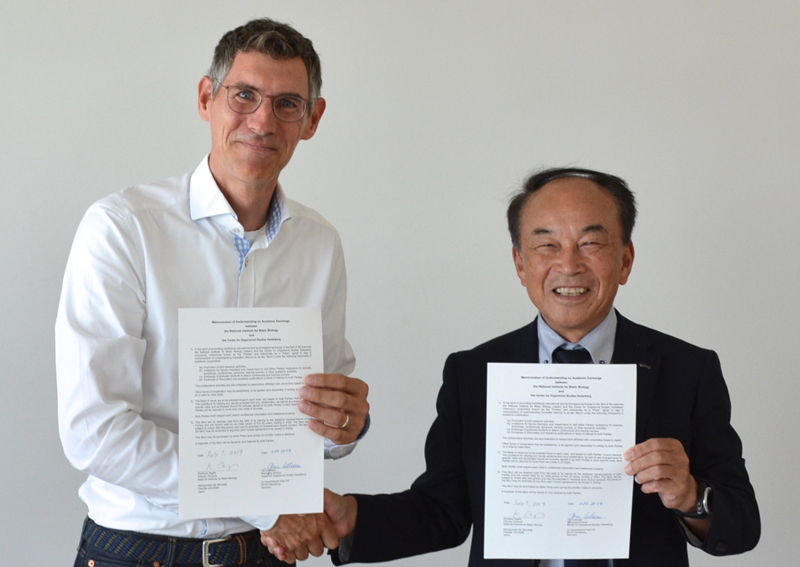 NIBB has signed an academic exchange agreement with the Centre for Organismal Studies (COS) Heidelberg, Germany. NIBB and COS Heidelberg have conducted collaborative research in several research fields using small fish, cnidarians, plants and microscopies. In addition to this, researchers and graduate students from both institutes have previously visited the other for the purposes of this collaboration. 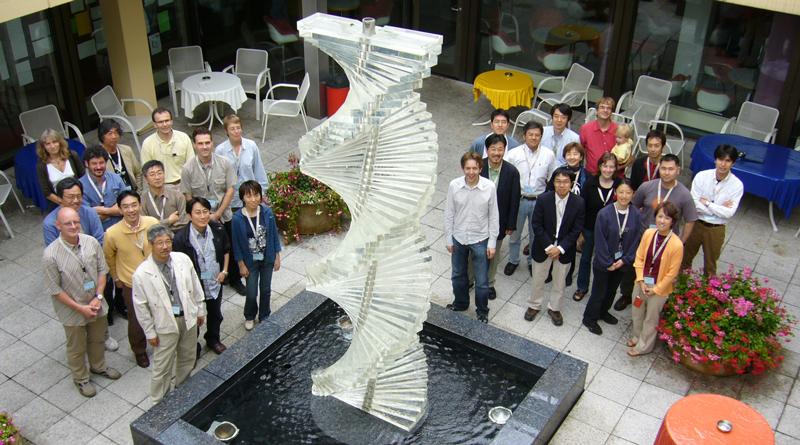 European Molecular Biology Laboratory（EMBL）is a research institute established in 1974 and funded by 18 European states. EMBL consists of over 80 research groups conducting comprehensive, high-level research programs, and leading the world in the various fields of molecular biology. NIBB has exchanged researchers and undertaken collaborative research with EMBL since 2005. 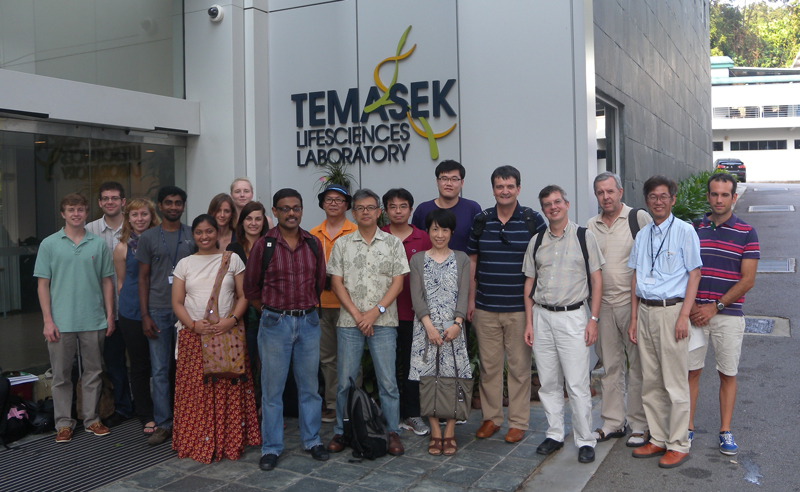 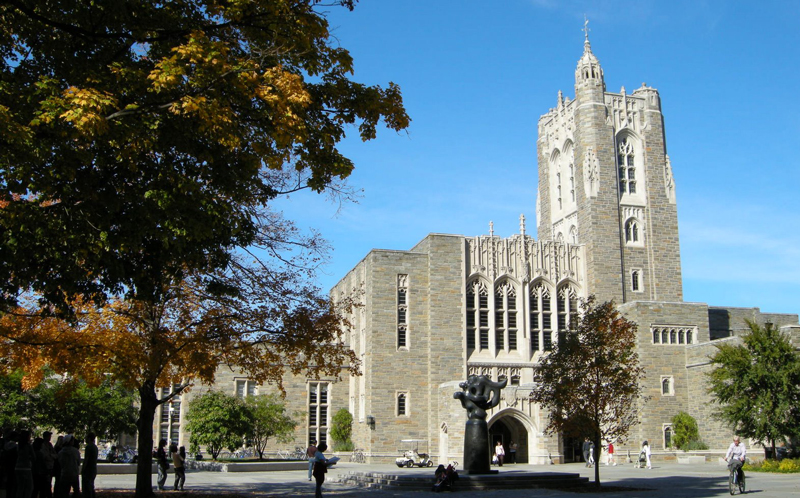 In March 2010 the National Institutes of Natural Sciences (NINS) entered into an Academic exchange agreement with Princeton University. Researchers from NIBB and Princeton interested in collaborative research have begun building networks for that purpose. 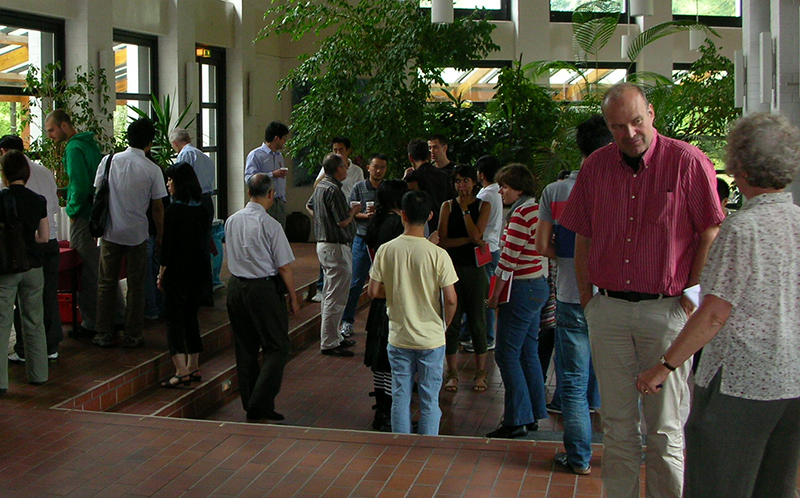 In April of 2009 NIBB entered into an Academic Exchange Agreement for the promotion of plant science research with Germany’s Max Planck Institute for Plant Breeding Research (MPIPZ). For five years until 2014, we held joint symposiums and researcher exchanges. 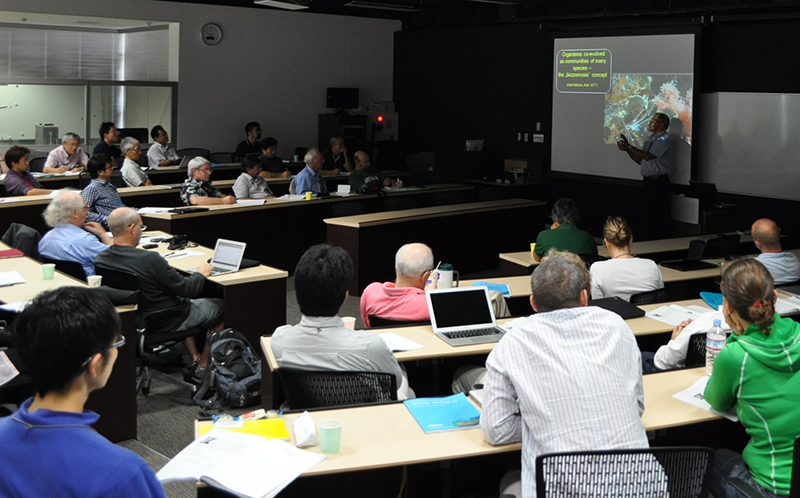 On the recommendation of the union of Japanese societies of biological science NIBB holds Okazaki Biology Conferences (OBC). The conferences address new problems in the biological sciences and facilitate the development of future areas of research, as well as providing opportunities to create new international networks of scientists.