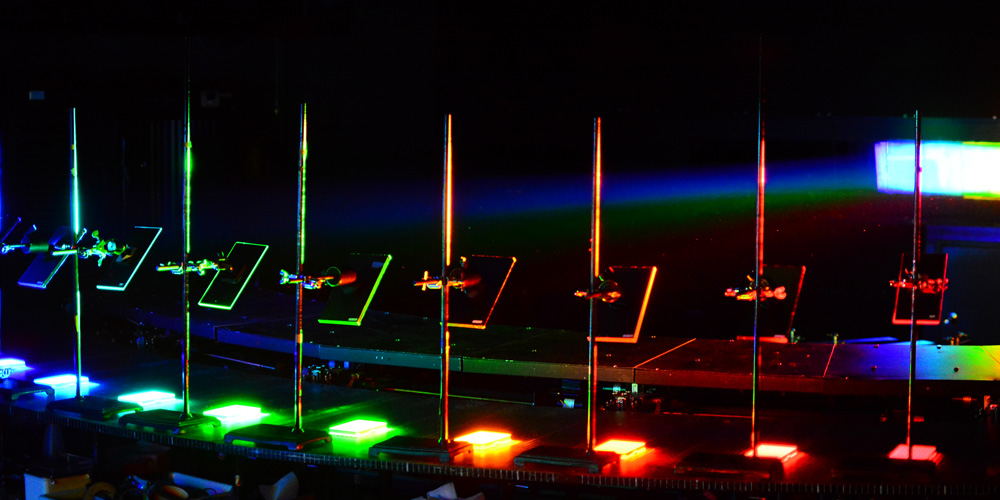 In order to realize the vision of a life science community that can withstand natural disasters and calamities, the National Institutes for Natural Sciences (NINS) and Hokkaido University, Tohoku University, University of Tokyo, Nagoya University, Kyoto University, Osaka University, and Kyushu University finalized an agreement on June 1st 2012 to launch a system to ‘back up’ the biological resources essential to the work being done at universities and research institutions nationwide, called the ‘Interuniversity Bio-Backup Project (IBBP)’.
The IBBP Center was established as a centralized backup and storage facility at NIBB, while IBBP member universities have set up satellite hubs and work closely with the IBBP center to put in place reciprocal systems for backing up important biological resources that have been developed by researchers residing in the area each university satellite hub is responsible for.
The IBBP Center includes: earthquake proof structures capable of withstanding even very large scale quakes which are equipped with emergency backup power generators, cryopreservation facilities equipped with automatic liquid nitrogen feeding systems, deep freezers, and refrigerated storage (mainly for seed stocks), as well as all manner of automated laboratory equipment, cell culture tools, and the latest equipment necessary to back up the genetic resources in a collaborative manner. The specific preservation methods used are the freezing of animal sperm and eggs, cultured plant and animal cells, proteins and gene libraries. Plant seeds are frozen or refrigerated.
When university satellite hubs receive preservation requests involving biological resources from researchers, they report to the Managing Project Committee of IBBP (which is comprised of NIBB faculty members and other satellite institutes), where the relevance of the request is reviewed. If the request is approved, the biological resources that are to be
preserved will be sent to the IBBP Center by the requesting researcher, where they will be frozen (or refrigerated), and their particulars registered into a database. In the event of a disaster leading to the loss of a researcher’s own biological resources, preserved samples will be promptly returned to the researcher so they can quickly resume their work.
Through the development of this backup system biological resources that had only been stored at individual research institutes can now be preserved at the IBBP Center’s state of the art facilities. As a result of this, Japan’s research infrastructure has been significantly strengthened.
PREV
NEXT