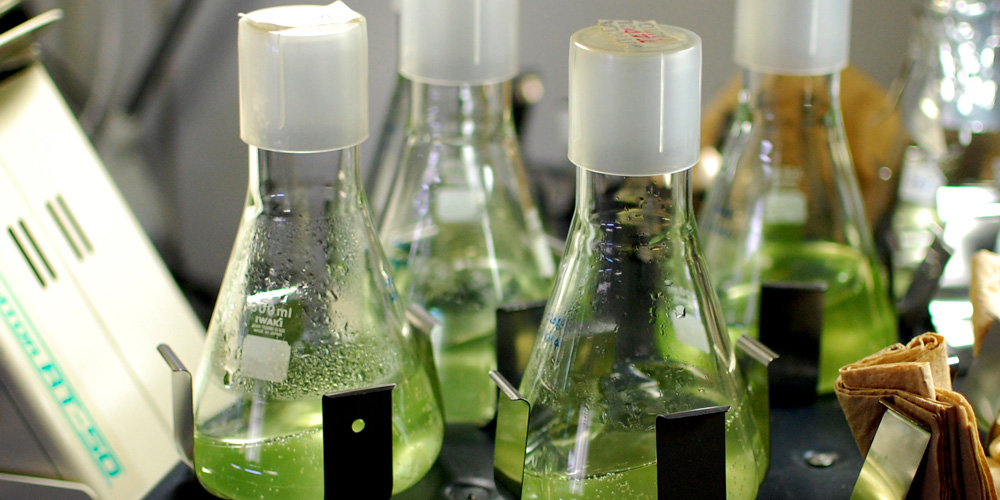 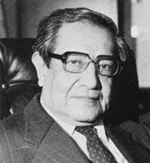 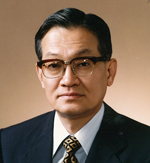 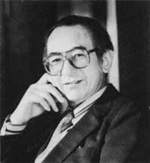 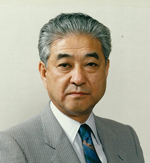 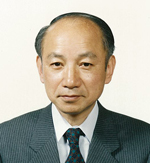 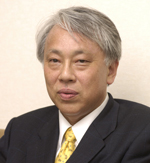 The first NIBB International Practical Course was held to promote the spread of new techniques and international exchange among young scientists from both Japan and abroad. 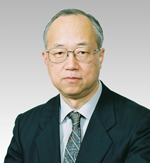 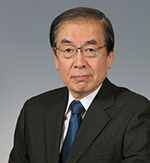 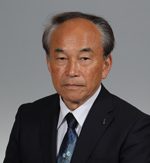