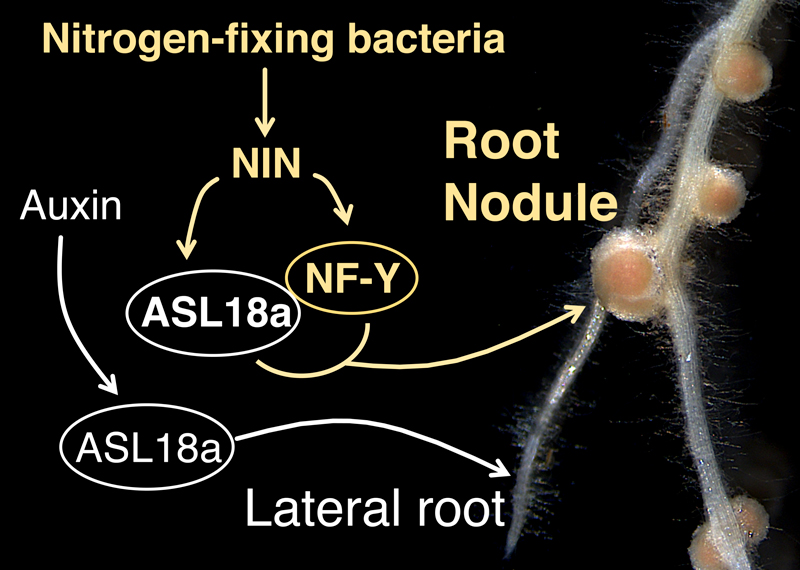 “We set out to understand how legumes acquired the ability to form root nodules that are essential for establishing the symbiotic relationship between host and nitrogen-fixing bacteria,” said paper author Dr. Takashi Soyano of the National Institute for Basic Biology. “Our findings clarify how legumes acquired the ability to produce root nodules.”