Reef-building corals thrive in nutrient poor marine environments due to an obligate symbiotic relationship with symbiotic dinoflagellates, zooxanthellae. Corals cannot survive without symbiotic zooxanthellae. Most coral species gain symbionts from the environment early in life, and possibly again after bleaching, i.e., the loss of symbionts in response to heat stress.

“Corals have been expected to signal free-living zooxanthellae in seawater to increase the chance of meeting potential symbiotic partners, but we did not know what the signal was or even whether such a signal actually existed.” said Associate Professor Shunichi Takahashi of the National Institute for Basic Biology in Japan. “We focused on the green fluorescence emitted by corals, and showed the first experimental evidence that corals attract free-living zooxanthellae by their green fluorescence.” 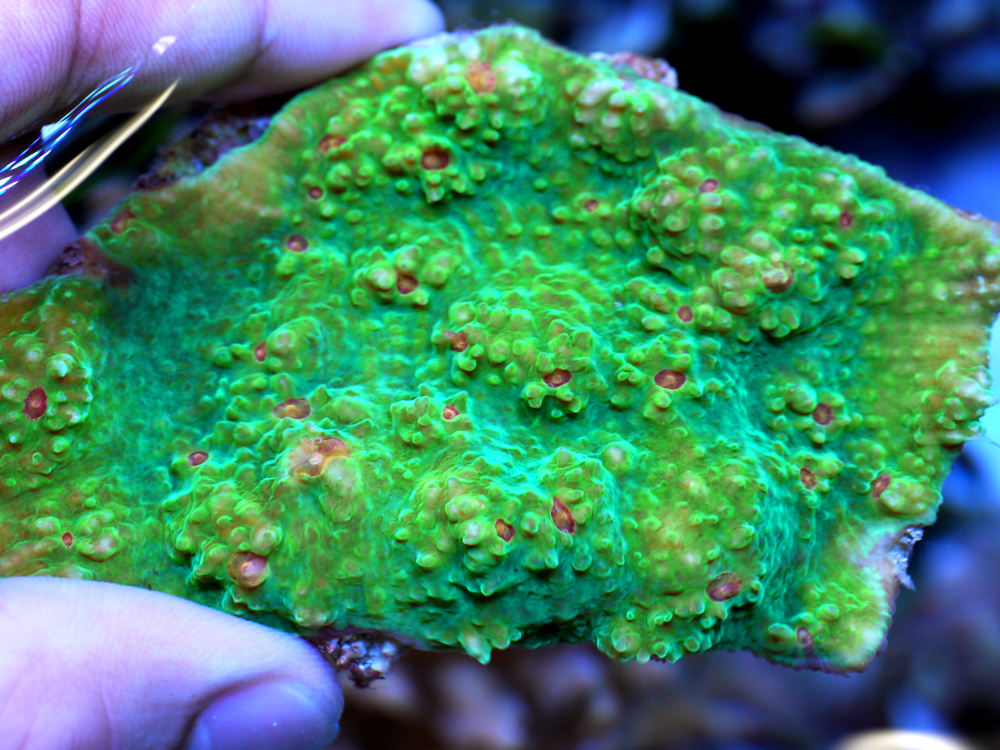 The attraction of zooxanthellae by corals might help corals to recover from bleaching through recruiting new symbionts. However, we need further study to prove it.”

This study, titled "Green fluorescence from cnidarian hosts attracts symbiotic algae", was published on January 22, 2019 in the journal Proceedings of the National Academy of Sciences of the United States of America. 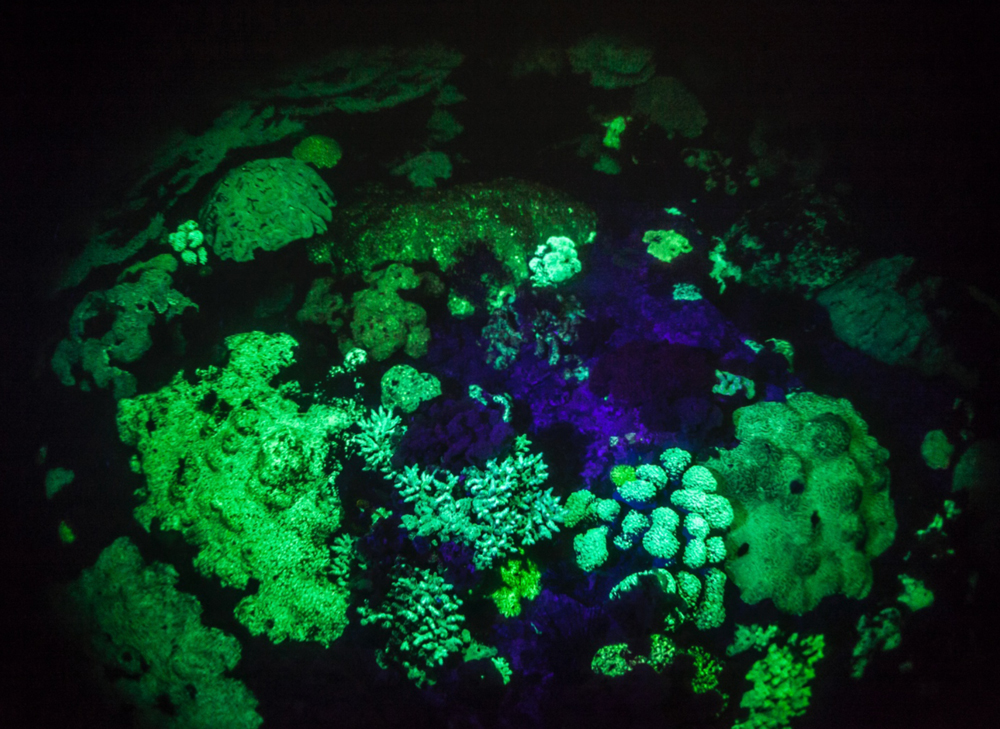