The research group of Assistant Professor Hoshino Atsushi of the National Institute for Basic Biology, a member institute of the National Institutes of Natural Sciences, in collaboration with Kagoshima University, and Suntory Global Innovation Center Ltd., was able to take the genes of the Snapdragon and induce their function Morning Glories, thus creating what has been called “The Phantom Morning Glory” in Japan.

In general yellow flowers contain cartenoid, aurone, and chalcone, these three compounds create a yellow pigment, but there is no Morning Glory that contains large amounts of cartenoid and aurone, Morning Glories containing chalcone show cream rather than yellow colored flowers. The Morning Glory is one of the plants that research has progressed most about how flower color is determined. As a basic research project the team leveraged current scientific findings to better understand the coloring system of flowers, and set recreating the ‘Phantom Morning Glory’ as its goal.

The research group aimed to introduce into the Morning Glory the mechanism of creating the yellow pigment aurone from the yellow snapdragon flower. By using the cream colored Morning Glory 54Y the group introduced two genes of the snapdragon, a gene that induces production of chalcone glycosyltransferase, and one that produces aureusidin synthase. These proteins convert chalcone into aurone. Because of these insertions the flowers were able to produce aurone and the research group was successful in blooming yellow morning glories. 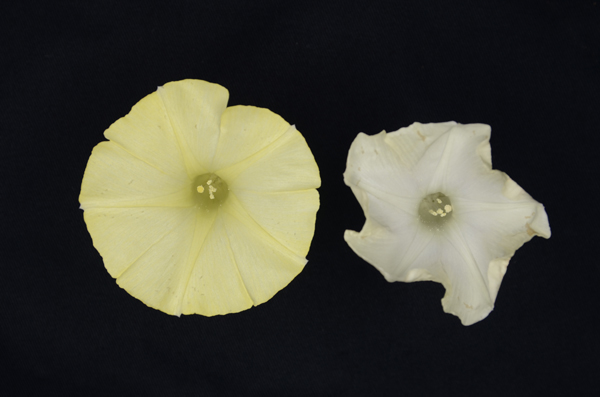 Fig. 1: Left, The newly created ‘Phantom Morning Glory’ bloom. Right, the bloom of the 54Y cream colored Morning Glory, which was origin of the new strain. 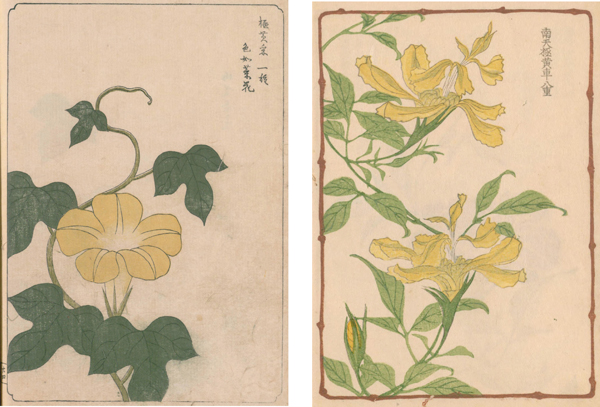 Fig. 2: Yellow morning glory drawn in an atlas from the Edo period. Left hand image is from 1817, and the right is from 1853. (Reprinted from the National Diet Library Digital Collections.) 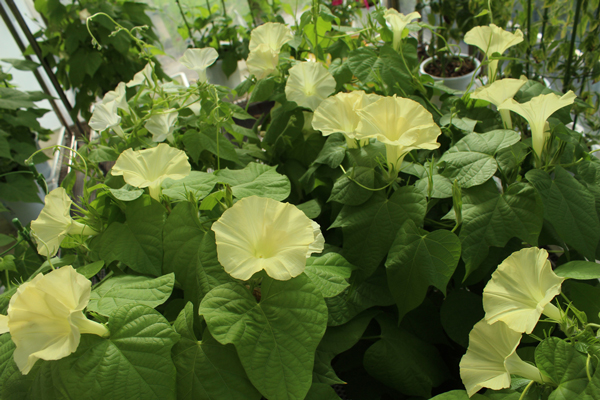 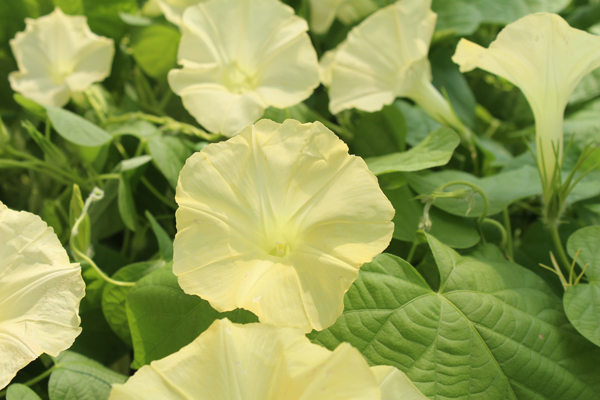 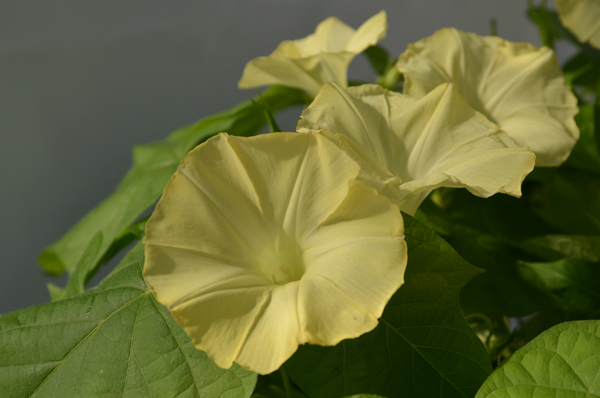