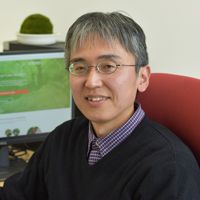 The purpose of the Astrobiology Center (ABC) is to search for a so called ‘second Earth’ and extraterrestrial life. Researchers at the main office in Tokyo are looking for habitable planets around the nearest stars, developing observational instruments, and predicting bio-signatures via computational analyses, whereas I am performing biological experiments at the NIBB office to understand photosynthesis on Earth, and predict the nature of photosynthesis on what may be the ‘second Earth’.

I. Predicting photosynthetic apparatus of “Alien” plants on habitable planets around M-dwarfs

M-dwarfs are stars that are most abundant when compared to other types, and are places where it is relatively easier to search for habitable planets. While the sun strongly radiates visible light, M-dwarfs are brighter in their near-infrared (NIR) region. If alien plants around M-dwarfs use NIR for photosynthesis, light reflection patterns and the amount of oxygen that is produced will be different for plants which use visible light. We estimated the light conditions on habitable planets, and discovered that light conditions in water were similar to the oceans found on earth since NIR cannot penetrate the many meters of water within them. Photosynthesis like that found on Earth (Earth type synthesis) which utilizes visible light to excite two photochemical reaction centers, could be a universal mechanism used by phototrophs which originate underwater. NIR radiation is stronger around the water surface, but its intensity can change drastically and thus it is difficult to excite two reaction centers evenly. NIR-using plants may evolve only after they have adapted   to the land surface where strong and stable NIR radiation is supplied (Figure 1). 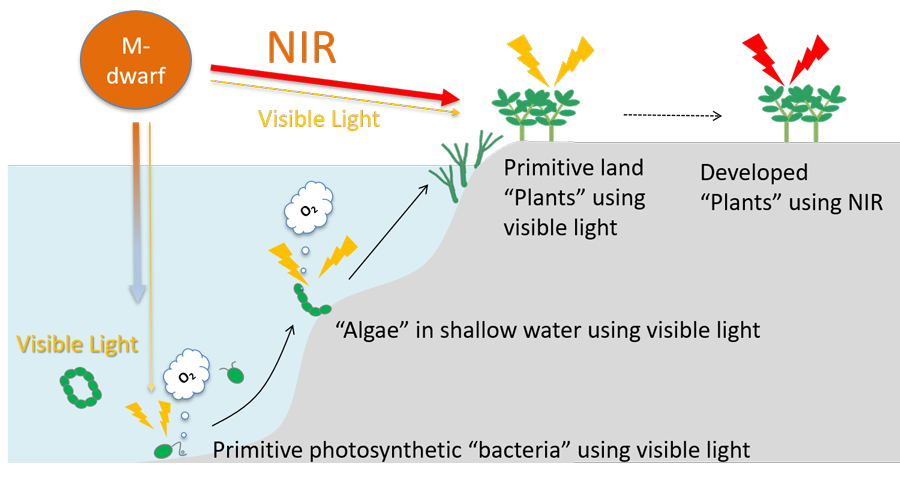 Photosynthetic research has mostly progressed by laboratory experiments using controlled radiation. Conversely, adaptation mechanisms utilized in natural fluctuating light conditions should be investigated in the field. We provided a field survey of photosynthesis via the use of portable spectrophotometers (MultispeQ, Michigan State Univ). Sun plants that had adapted to strong visible light showed higher linear electron flow (LEF) capacity in maximizing productivity (Figure 2). Shade plants that had adapted to weaker light showed lower LEF and relatively high cyclic electron flow (CEF), thus suggesting that NIR radiation enhanced the adaptation mechanism for fluctuating light. If shade plants can use NIR for LEF, photosynthetic productivity will be increased, but it could be more susceptible to photodamage under fluctuating light conditions because of suppressed CEF. 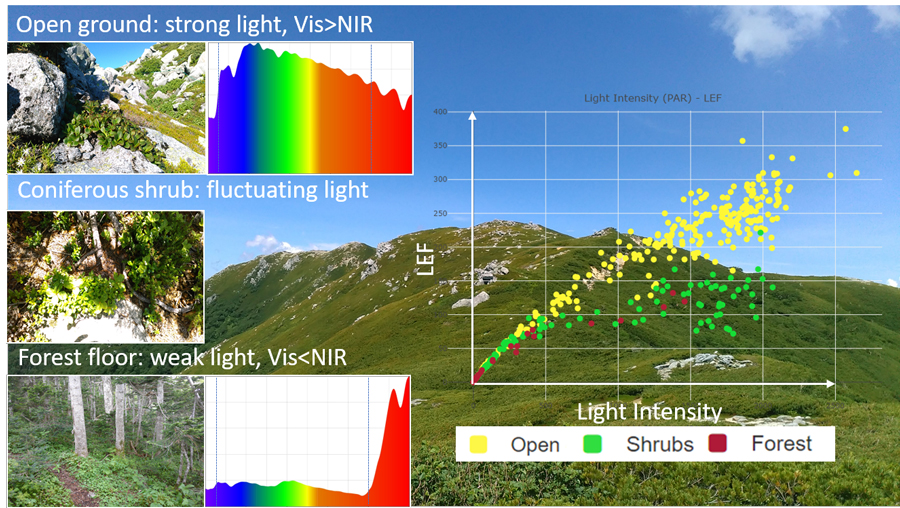 III. Promoting interdisciplinary cooperation in the field of Astrobiology

ABC is promoting interdisciplinary research projects to cultivate the new field of astrobiology. Furthermore, the branch office at NIBB plays a role in introducing Astrobiology to young biologists via study meetings and seminars (Figure 3). “Biology” should be an equal partner with “Astronomy” in this endeavor. However, for the time being, contributions from biology have been insufficient. 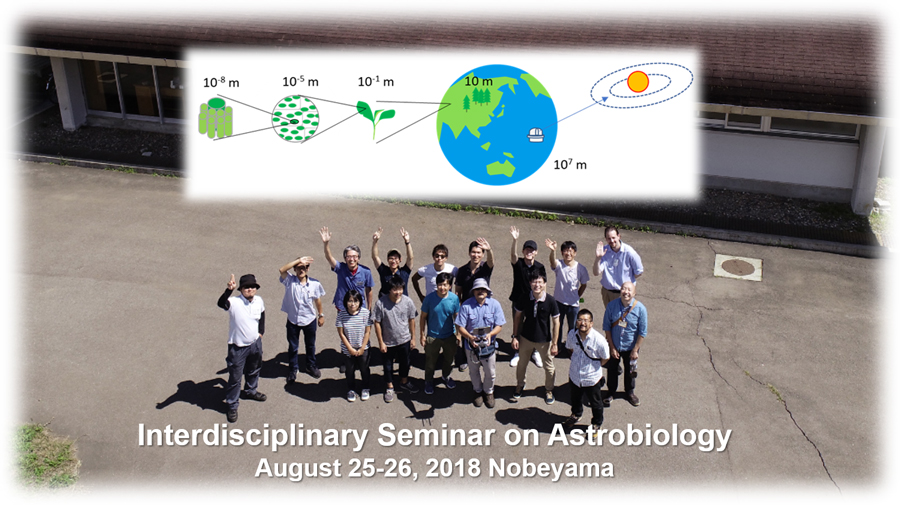 Figure 3. Interdisciplinary Seminar on Astrobiology. Young scientists studying in different fields (astronomy, biology, earth science, computational chemistry, and agriculture) got together for discussing about life on Earth and beyond.