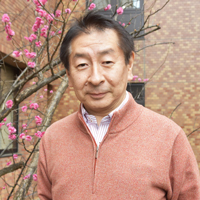 Chromosome condensation is a basic cellular process that ensures the faithful segregation of chromosomes in both mitosis and meiosis. This process is required not only for decreasing chromosome arm length, but also for resolving entanglements between sister-chromatids that are created during DNA replication. Any abnormality in this process leads to segregation errors or aneuploidy, which results in cell death. Chromosome condensation is mainly achieved by condensin, a hetero-pentameric protein complex, widely conserved across a variety of organisms ranging from yeast to humans. Despite its conservation and importance in chromosome dynamics, it is not fully understood how condensin works. Recent studies have revealed that condensin functions are not restricted to chromosome condensation and segregation during cell divisions, and is required for diverse DNA metabolism such as genome stability, transcriptional regulation, and cell differentiation.

Our aim is to understand the mechanism and regulation of chromosome condensation. To this end, we have been studying the role of condensin in the budding yeast Saccharomyces cerevisiae. Microscopic observation has indicated the nucleolar localization of condensin. Consistent with this, the ribosomal RNA gene (rDNA) repeat is the most condensed region in the genome during mitosis. We have found that condensin specifically binds to the RFB site located within the rDNA repeat. To date, the best characterized condensin binding region is the rDNA repeat on the right arm of chromosome XII in budding yeast. We further discovered the multiple protein network required to recruit condensin to the RFB site.

I. Dynamic relocalization of condensin during meiosis

Our genetic screening indicated that two proteins, Csm1 and Lrs4, were required for condensin recruitment to the RFB site. Physical interactions between Csm1/Lrs4 and subunits of condensin are important for the recruitment of condensin to the RFB site. These proteins are known as components of the monopolin complex required for faithful segregation of homologous chromosomes during meiotic division I. During meiosis I, the monopolin complex re-localizes from rDNA repeat to the centromere and acts to ensure sister-chromatid co-orientation. Re-localization of Csm1/Lrs4 proteins suggested that re-localization of con- densin from rDNA repeat to centromere had occurred. As expected, chromatin-IP experiments indicated that condensin re-localizes to the centromere during meiosis I. Condensin might clamp sister-chromatids together during meiosis I. 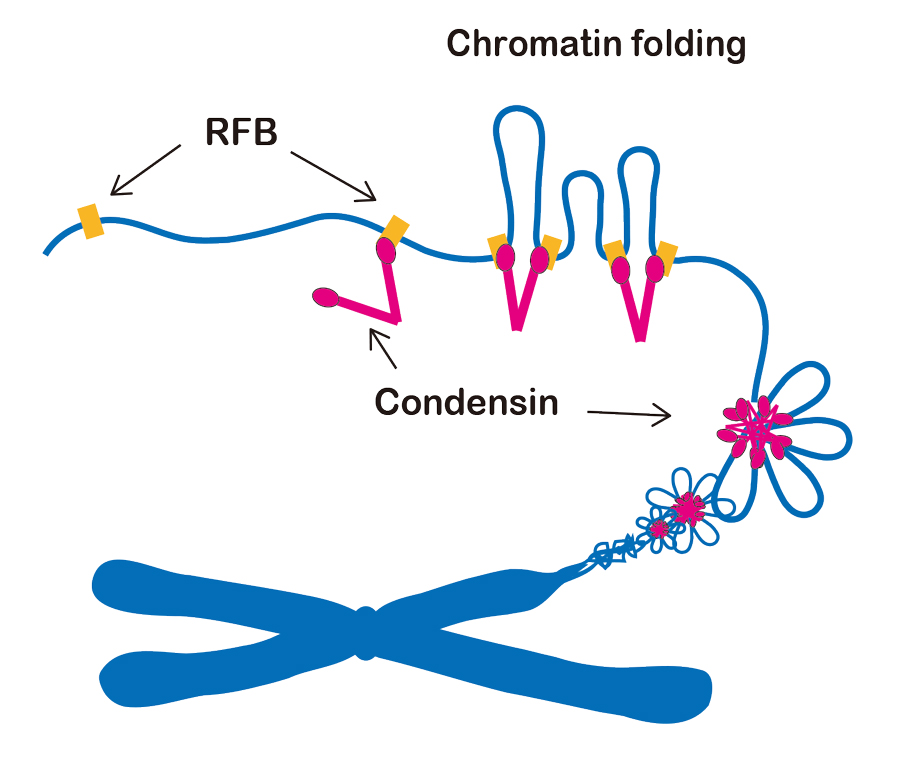