Researchers in Japan have revealed the mechanism that determines the direction of the transportation of eggs in the fallopian tube.

Fallopian tubes, or oviducts, connect the ovaries and uterus. They are also the place where the egg and sperm meet and fertilization occurs, in addition the tubes have the ability to carry the eggs/embryos to the uterus. Because of these important roles they are an absolutely essential part of the reproductive system. The luminal cells of the fallopian tubes have cilia (hair-like structures) on their surfaces, and by the ciliary movement of these small hair-like structures a flow is created directed from the ovary to the uterus. This important flow carries the eggs from the ovary toward the uterus. Because of the way this system works, disruption of the ciliary movement, or the flow, causes a reduction of the transport capacity of the fallopian tube, and is one of the causes of infertility. However, the mechanism that produces this essential fallopian tube flow in a pre-determined direction has, until now, not been clearly studied.

The research group of Prof. Toshihiko Fujimori and colleagues of the National Institute for Basic Biology, a member institute of the National Institutes of Natural Sciences, in collaboration with the Kyoto University, and the Université catholique de Louvain has clarified that a protein called Celsr1 controls the shape and arrangement of cells in the epithelium (the inside walls) of the fallopian tubes and have revealed that Celsr1 is essential for proper transportation of eggs in one direction.

The research group first examined the natural process of how flow is formed in the fallopian tubes. In the fallopian tube epithelium of postnatal day 2 of newborn mice, the percentage of cells with cilia was about 10% or less, also, there was no significant clear-cut direction of ciliary movement seen. As the mouse grew, the percentage of cells with cilia also increased (to 80% at 3 weeks old). The research group has also shown that gradually ciliary movement gains a clear and specific orientation.

From the present study, it is suggested that the Celsr1 protein influences direction of elongation of individual cells of the fallopian tubal epithelium, is involved in the formation and direction of ciliary movement, and proper three-dimensional folding of the fallopian tubal epithelium. As such, this protein has been found to be necessary for the generation of polarity in multiple levels needed for proper fallopian tube function. The results of this work were published in the journal 'Development' titled "Celsr1 is required for the generation of polarity at multiple levels of the mouse oviduct" on 18th Nov 2014.

The research fellow Dongbo Shi, the first author of this article, said: “It was a hard job for me to line up the cellist's chairs on stage in the right direction before a classic concert, even though there are less than ten chairs. It is very surprising that our organs consist of millions of cells and these cells are aligned accurately and efficiently. I hope to uncover the intriguing mechanisms of how cells are properly lined up”. 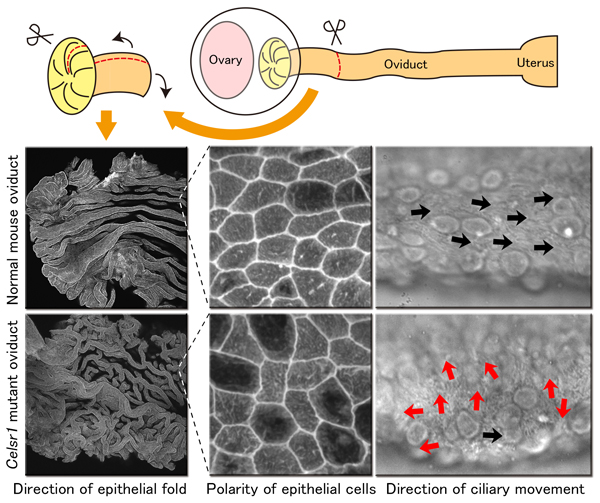 Image1: In the fallopian tubes of mice that have lost the Celsr1 protein, various polarity impairments covering multiple levels are observed. 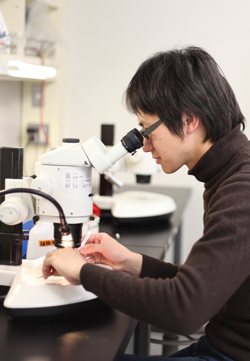 Image2: The research fellow Dongbo Shi, the first author of this article.

Movie: Celsr1 is required for the coordination of ciliary beating directions in mouse oviduct epithelium, which enables the ovum transport.