Discovery of an intracellular actin accumulation system necessary for neurulation

Neurulation is an essential process in the development of the central nervous system. NIBB's Hitosh Morita (Graduate student) and professor Naoto Ueno, in a collaborative research project with Cincinnati Children's Hospital Medical Center's professor Christopher Wylie, have clarified one aspect of the neural tube closure system through the effects of two cell adhesion molecules that deftly cooperate together and transform cell shape. Neural tubes are the precursors to the central nervous system during prenatal development. According to professor Ueno "Up until now there has been a lot of focus on intracellular events such as the dynamics of actin, part of cytoskeleton of cells, as a control mechanism of neural tube closure, however our current research has clearly shown that a new extracellular control system plays an essential role in the control of actin". The results of this research were published online in Development on March 24th 2010. 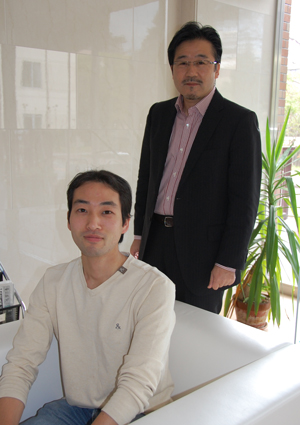