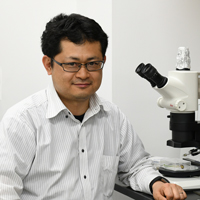 The Functional Genomics Facility is a division of the NIBB Core Research Facilities organized jointly by NIBB and NIPS for the promotion of DNA and protein studies. The facility maintains a wide array of core research equipment, ranging from standard machinery (e.g. ultracentrifuges) to cutting edge tools (e.g. next generation DNA sequencers), which amount to 90 instruments in total. The facility is dedicated to fostering collaborations with researchers both at NIBB and other academic institutions worldwide through the provision of these tools as well as expertise. Our current focus is functional genomics. We also act as a bridge between experimental biology and bioinformatics through close consultation and training.

We recently conducted a large scale renovation of the Functional Genomics Facility building, and as part of this, the Visitors Lab and the Visitors Office were re-designed so that visiting scientists can work more effectively during their stay. In 2018, approximately 200 researchers came to use our facility and developed active collaborations, which consequently resulted in 20 co-authored papers published.

During 2018, we carried out 67 NGS projects in collaboration with researchers from academic institutions throughout the world. These projects cover a wide range of species (bacteria, animals, plants, and fungi) including both model and non-model organisms, and various other applications such as genomic re-sequencing, RNA-seq and ChIP-seq. 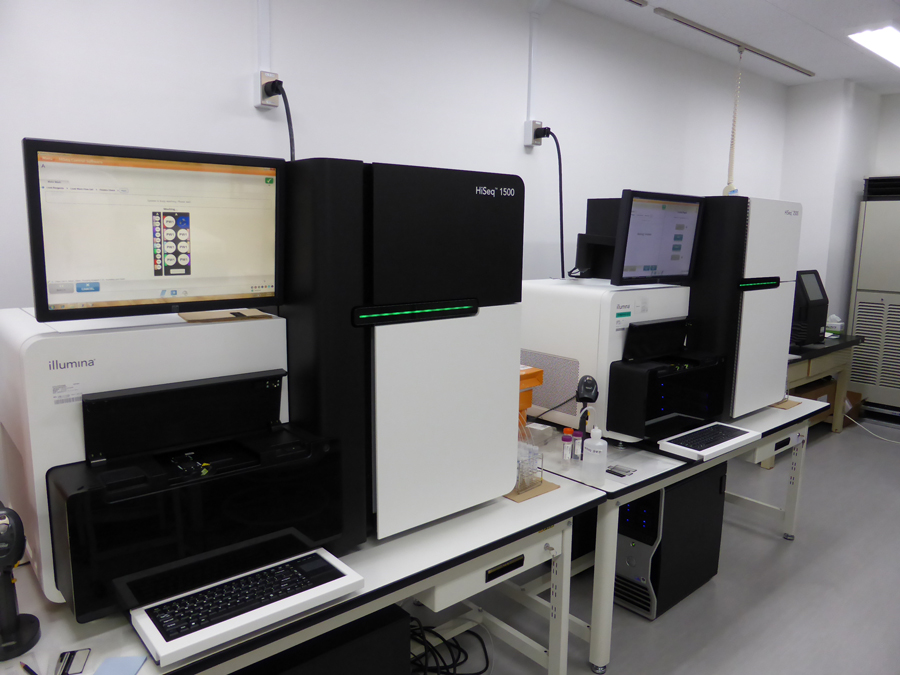 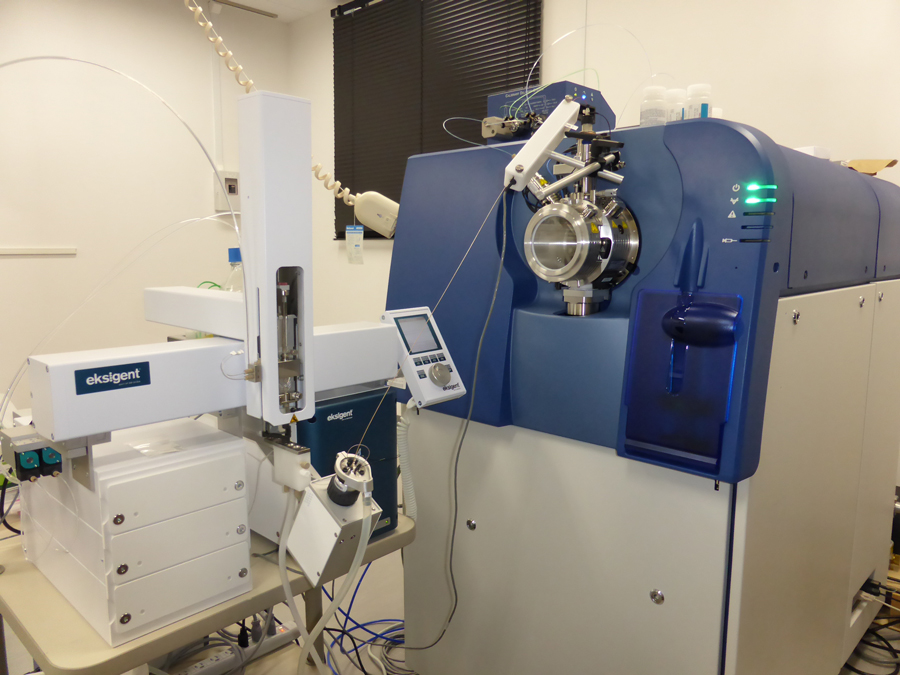 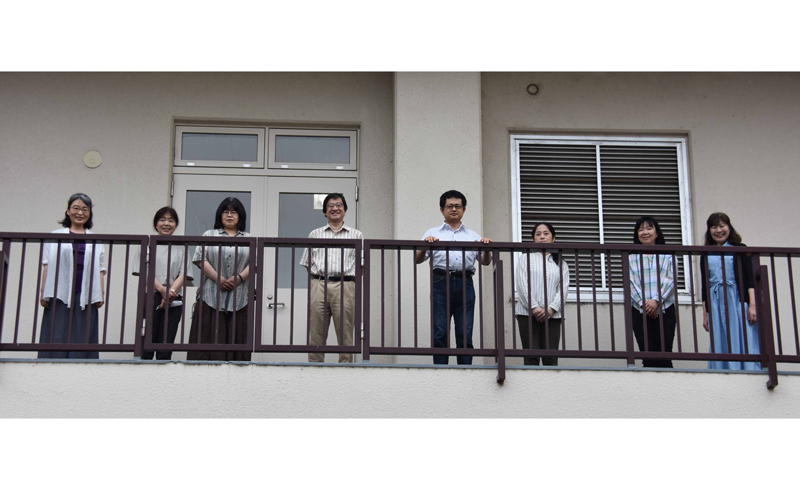