In order to interact successfully with their environments, animals must be able to comprehend their surroundings based on sensory information. Their visual system plays a particularly critical role in such environmental interactions.

The question of why we can see is fundamental for a thorough understanding of vision-dependent animals, including human beings. In order to better understand the visual system of animals, we are researching animal behaviors through psychophysical and computational methods.

I. Psychophysical study of medaka fish

One of our major subjects is the psychophysical and computational study of medaka (Oryzias latipes, Matsunaga and Watanabe, 2010). We have recently made progress in studies of prey-predator interaction using these and zooplankton. Visual motion cues are one of the most important factors for eliciting animal behavior, including predator-prey interactions in aquatic environments. To understand the elements of motion that cause such selective predation behavior, we used a virtual plankton system where the predation behavior in response to computer-generated prey was analyzed. Virtual prey models were programmed on a computer and presented to medaka, which played the role of the predator. Medaka exhibited predation behavior against several virtual characteristic plankton movements, particularly against a swimming pattern that could be characterized as a pink noise motion. Analyzing prey-predator interactions via pink noise motion will be a research field of great interest going into the future (Matsunaga & Watanabe, 2012).

In recent years, we have made progress in studies of the schooling behaviors of medaka. Many fish species are known to live in groups, and visual cues have been shown to play a crucial role in the formation of shoals. By using biological motion stimuli, depicting a moving creature by means of just a few isolated points, we examined whether physical motion information is involved in the induction of shoaling behavior. We found that the presentation of virtual biological motion can clearly induce shoaling behavior. We have shown what aspects of this motion are critical in the induction of shoaling behavior. Motion and behavioral characteristics can be valuable in recognizing animal species, sex, and group members. Studies using biological motion stimuli will enhance our understanding of how non-human animals extract and process information which is vital for their survival (Nakayasu & Watanabe, 2014).

We have developed a novel method for behavior analysis using 3D computer graphics (Nakayasu et al., 2017). The fine control of various features of living fish has been difficult to achieve in studies of their behavior. However, computer graphics allow us to systematically manipulate morphological and motion cues. Therefore, we have constructed 3D computer graphic animations based on tracking coordinate data and photo data obtained from real medaka. These virtual 3D models will allow us to represent medaka more faithfully and to undertake a more detailed analysis of the properties of the visual stimuli that are critical for the induction of various behaviors. This experimental system was applied to studies on dynamic seasonal changes in color perception in medaka (Shimmura et al., 2017). During this year, we have developed a system that presents interactive visual stimuli to fish, and a study using this system to examine the depth perception of fish is ongoing (Nishiumi et al., 2018).

Another of our major subjects is the psychophysical and theoretical studies of the visual illusions experienced by human beings (Homo sapiens). One recent focus of this debate is the flash-lag effect, in which a moving object is perceived to lead a flashed object when both objects are aligned in the actual physical space. We developed a simple conceptual model explaining the flash-lag effect (Watanabe et al., 2010). In recent years, we have made more developed novel visual illusions, such as the shelf-shadow illusion. This year, we have successfully generated deep neural networks (DNNs) that represented the perceived rotational motion for illusion images that were not moving physically, much like human visual perception. (Figure 1, Watanabe et al., 2018). These computer models of DNNs will help to facilitate our future work on perception science. 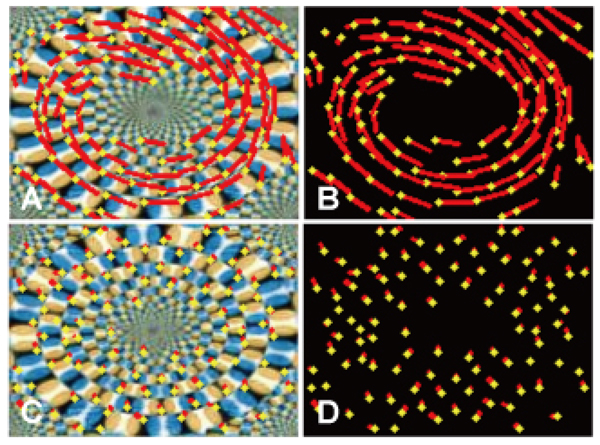 Figure 1. Optical flow vectors detected in the illusion. Red bars denote the direction and magnitude of vectors, yellow dots denote the start points of the vectors. A and B: Illusion, C and D: Non-Illusion. 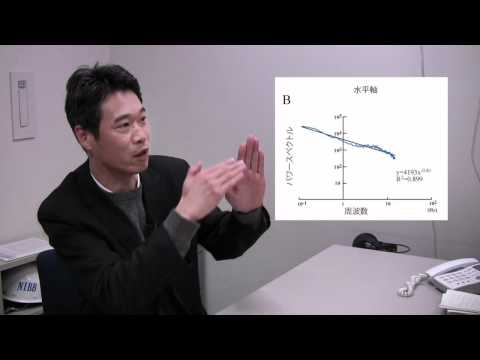 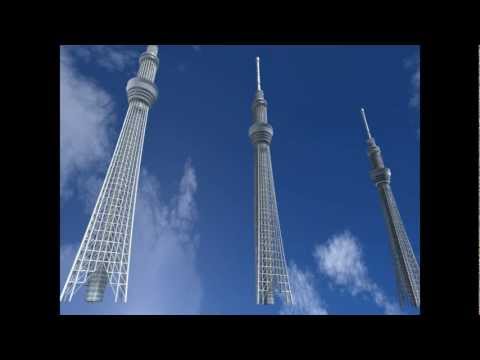 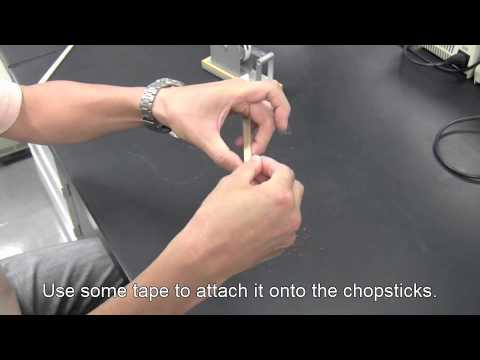 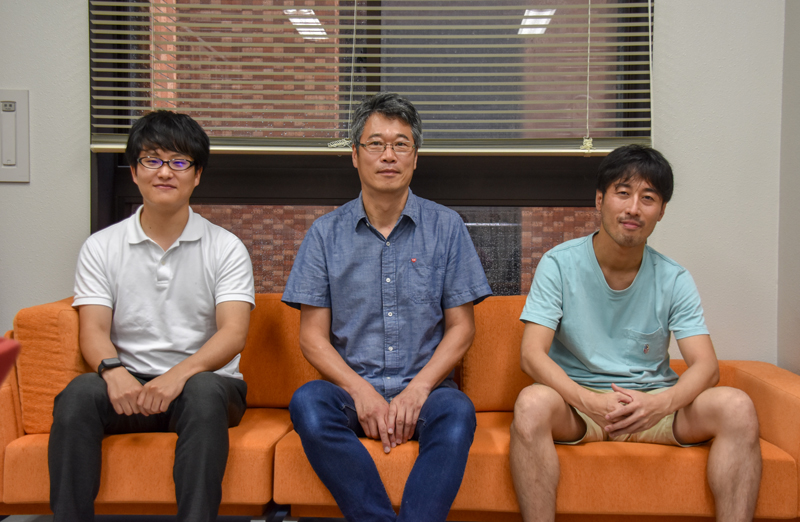